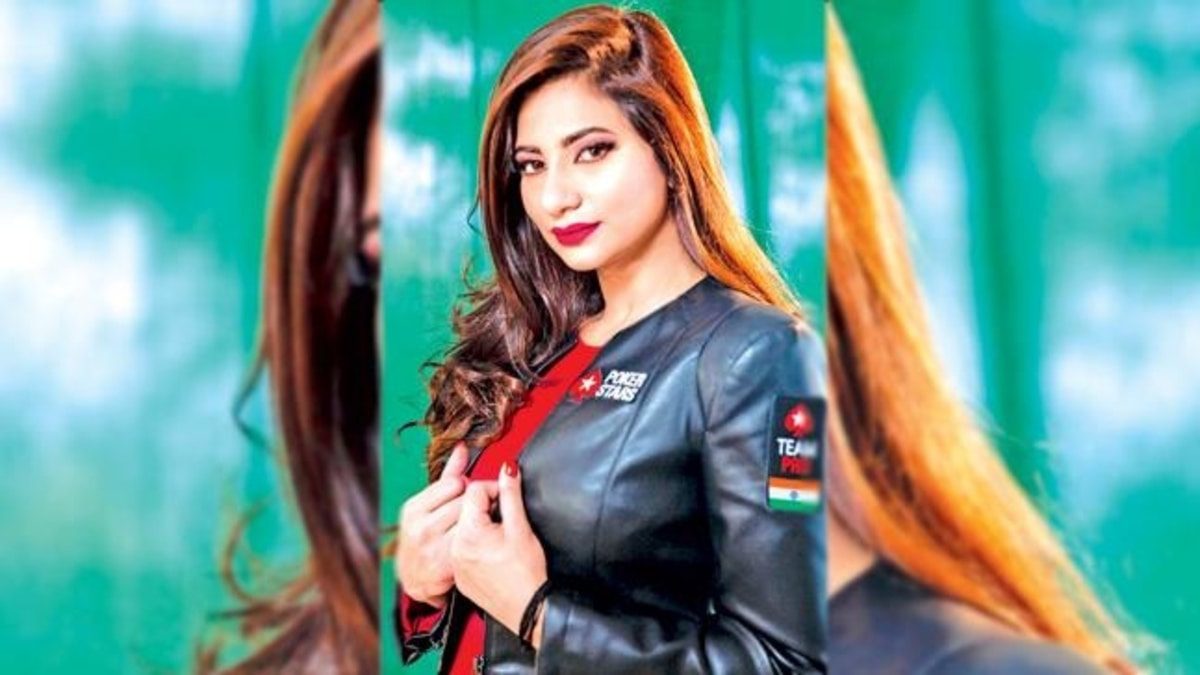 PokerStars.IN today announced that it has signed Muskan Sethi, one of India’s top-ranked poker players and recent community award winner, as the online poker site’s first female PokerStars India Ambassador, and the second ambassador for the new site, joining Aditya Agarwal. PokerStars.IN launches tomorrow (17th April, 2018), and over the course of its first week of scheduled tournaments will offer more than Rs. 70 LACS+ in prize pool guarantees.

Widely considered to be India’s foremost female professional poker player, the New Delhi-based Sethi has gone from strength-to-strength since she first began playing poker in 2010. In 2014, Sethi qualified online for Episode 6 of the PokerStars.com TV show ‘Shark Cage’, which offered a first place prize of $1 million, where she competed against some of poker’s leading players including Liv Boeree and Jason Mercier. Sethi has approximately Rs. 75 Lacs in online tournament cashes and ~Rs. 30 lacs in live tournament cashes to her name.- Advertisement –

Encouraged by her commitment to the game of poker, the Ministry of Women & Child Development in India recently honoured Sethi with the ‘Women’s Achiever Award’, which was bestowed by the President of India at an event celebrating the success of 100 Indian women earlier this year. Sethi has also recently been appointed as India’s Responsible Gaming Ambassador. Away from poker, Sethi is also a philanthropist and donates generous amounts to charities and other not-for-profit organisations.

Commenting on her appointment, Muskan Sethi said, I feel proud to be a spokesperson for poker in India and I really look forward to promoting this game of skill. Three years ago, I was in the Shark Cage in Barcelona, Spain and here I am now waving the flag for poker and PokerStars.IN. It is exhilarating to show that brains beat brawn at the poker table.”

The PokerStars.IN online poker room and website is operated by Sachiko Gaming Pvt Ltd, an online skill game provider which is a part of Sugal & Damani Group. Sugal & Damani Group is a leading business house primarily dealing with lottery and gaming businesses and is the largest state government lottery operator in India. It is also one of the major players operating another game of skill, rummy, under the brand name khelplayrummy.com. Apart from lotteries and gaming, Sugal & Damani Group also has interests in information technology, e-commerce, payment services and real estate.