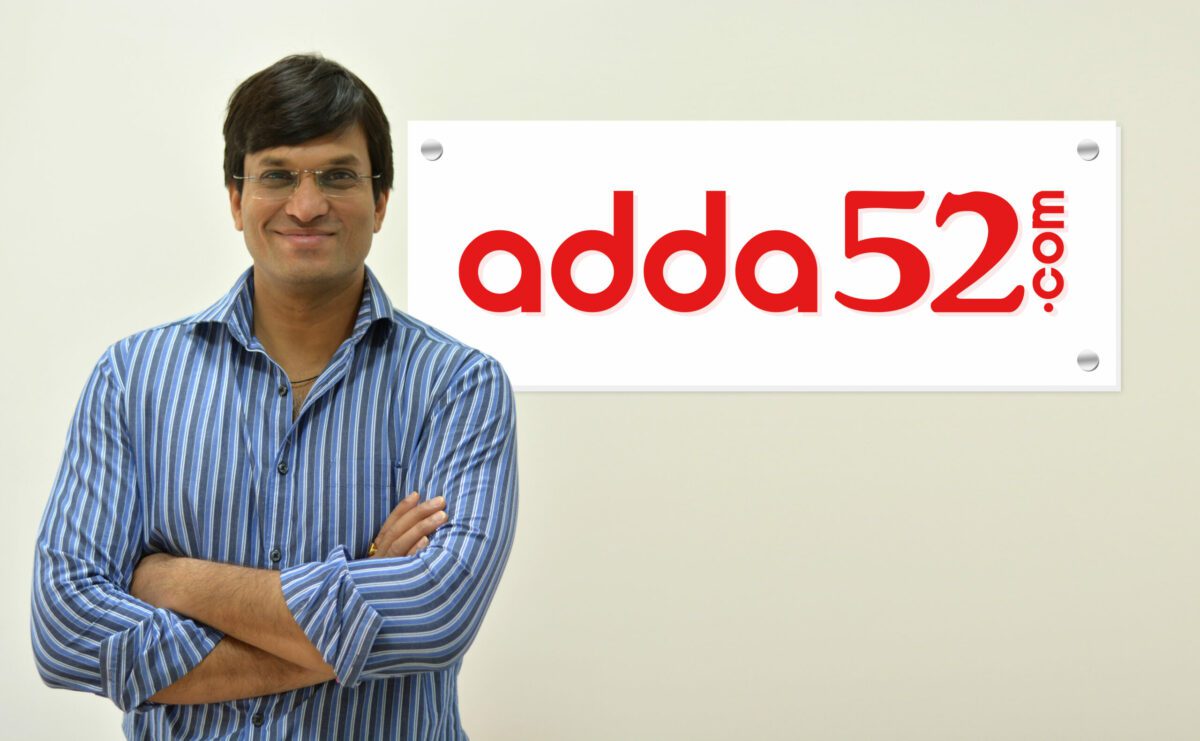 New Delhi. Adda52.com, India’s largest poker site with the idea of making the last month of the year memorable for the poker players, has launched a mega campaign of cash games and tournaments called “December to Remember” promising a winning up to INR 12 Cr. This is an online tournament that will provide numerous opportunities for the poker players to win huge cash amounts.

Adda52.com as a brand cares for their users, the reason why such a large-scale campaign has been launched to primarily engage the existing poker community and attract new users. From cash tables of Holdem, PLO, 5 Card PLO to tournaments, there are numerous opportunities to play and win something. That’s not all – the best all-rounder takes home an additional INR 10 Lac in cash.

Speaking on the occasion Naveen Goyal, CEO, Adda52.com said, ““Year-end is a time when we try to reward all the players for their stellar performance throughout the year. December is also a holiday period, which means people will have time either at home or at travel to play on the go. This year end campaign is for the entire poker community and we want to end the year for them on an exciting note.”

There are numerous featured and daily tournaments with guaranteed cash prize. Adda52 is making prime time more exciting than ever. The players can participate in Featured Tournaments from Monday through Sunday, everyday & play for a whooping slice of Rs. 1.3 Cr in Guaranteed prize money. Another exciting option is the ‘Cash pe Aish’ tournament where the players stand a chance to win a brand new SUV & a poker trip to Deltin Royale Casino by playing on their favorite cash tables on the website in the month of Nov’19, Dec’19 & Jan’20. Cash pe Aish brings 3 months of super rewarding cash game action with extraordinary prizes in addition to never-before Payoff (rakeback).

This year end, there are numerous rewards brought to you by Adda52.com in the form of Bonus offers, cash express and the rising poker series. Not only this, the players can also avail the opportunity of acquiring free tickets to featured tournaments like Godfather XI, The Ballers, Mega Suits & Big Slick on their deposits. All they need to do is use the bonus code to claim their Free Tickets. With so much planned for the players, it is expected the engagement rate and time spent on the platform from existing and new users will go up, and inactive players will get revived.

Adda52.com had an amazing 2019, and in order to make it unforgettable for the entire poker community, the ‘December to Remember’ campaign will provide an enthralling gaming experience for the players along with guaranteed mega cash prizes. So, let’s make 2019 memorable with Adda52.com.