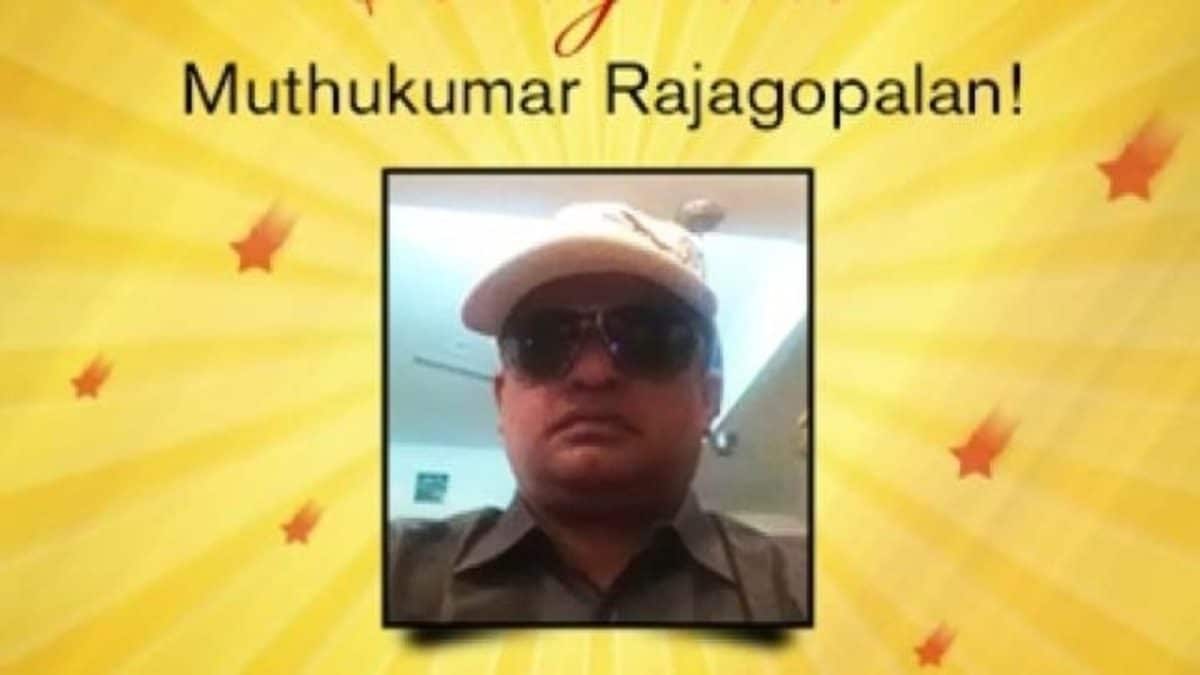 “If you can dream it, you can do it” is the most suitable proverb for Muthukumar Rajagopalan. A Poker player survived against all odds in the most difficult battle of Poker in Vegas. Adda52.com player anf Fly to Vegas Winner MuthuKumar lived his dream of playing the WSOP Main Event and also cashed in his very first attempt. He won $15,000 and secured 768th place in the main event of World Series of Poker at Las Vegas. He is only the 5th Indian to achieve this feat this year.

In early 2015, Adda52.com organized a tournament by the name of “Fly to Vegas”, wherein it was giving $10,000 Main Event Ticket and flight ticket to Vegas with other expenses. This tournament ran for 4 months and 4 winners were crowned of which Muthukumar was the one, other 3 were Pranav A, Sumit Sehgal, and Abhineet Jain. With these winners of “Fly to Vegas”, 6 other professional players were sent to Vegas by Adda52.com making itself the the first ever Asian site to send 10 Poker players to World’s largest Poker tournament.

A charted accountant by profession, Muthukumar started playing Poker only in 2013 at adda52.com. He prepped his poker skills by taking Poker coaching from Poker pro Jonathan Little, reading Poker books, and watching WSOP videos. All his efforts reaped fruit as he converted his dream to cash at World’s most prestigious Poker event.

In an exclusive conversation with Adda52.com Muthukumar said “Flying to Vegas was an eye opening experience. I played WSOP ME for the first time, and finishing in money in this tournament is as good as winning it for me. I would rather say victory unfulfilled as I was very far away from big money.”

After this international poker exposure, he is now looking forward to playing more in 2015. He is also preparing himself for WSOP 2016 and hopes to better his performance. We want to congratulate Muthukumar for his achievement and efforts. Moreover, his success journey is really an inspiration for young Poker talents.

WPT Its Presence In The Asian Push