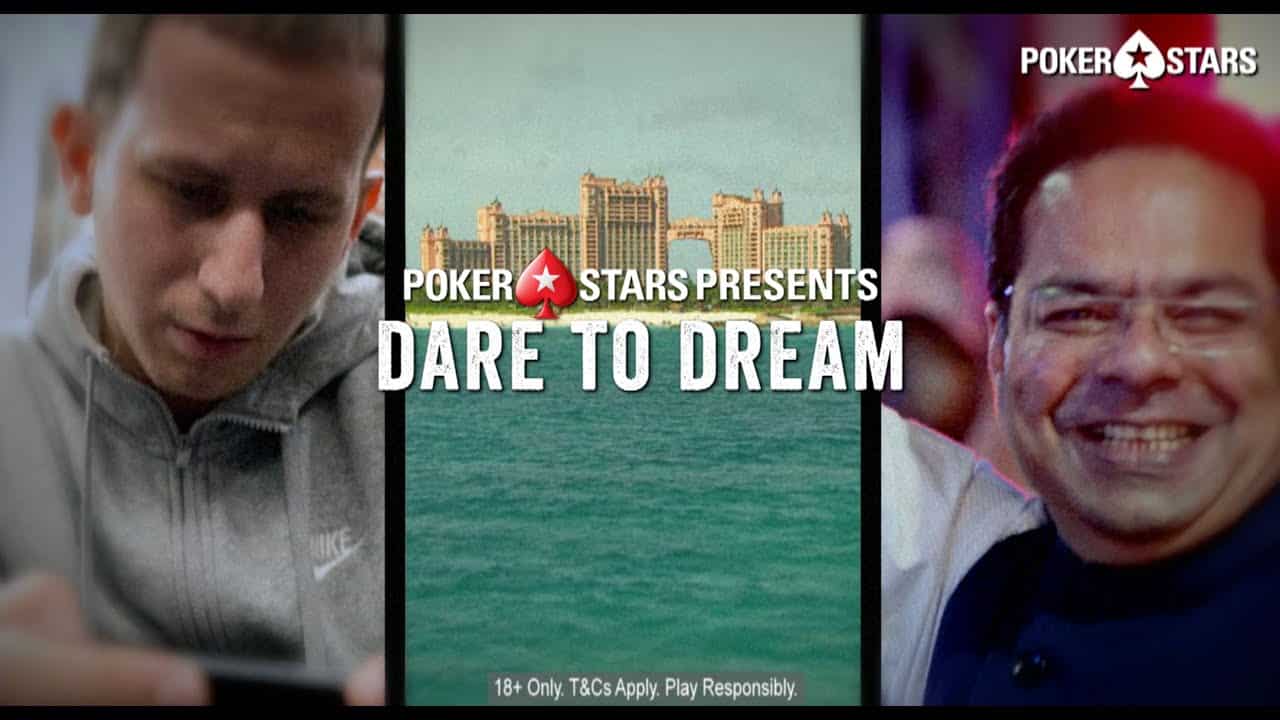 PokerStars India’s Mega Path promotion concludes December 22, 2019 when one player will win the Platinum Pass. Players can enter directly to the final ₹11,000 Mega Path tournament on December 22, 2019 at 9:00 pm or they can play smaller step tournaments to play their way up from as little as free.

Starring in the campaign is Nikhil Segel himself. He said, “After winning the qualifier pass for PSPC Bahamas PokerStars gave me the opportunity to go and participate in the PSPC. Poker has helped me deal with various challenges in life and I am very grateful to be able to pursue my passion for the game of poker through a platform like PokerStars.”

PokerStars India Twitch Ambassador Sharad Rao also won a Platinum Pass to the PSPC 2019. Players can follow his poker journey and pick up tips and advice from his Twitch streaming channel.

For the inaugural tournament in January, 320 players from 54 countries won a Platinum Pass for a free entry. 181 players shared a total prize pool of more than $26 million and now it is the time for budding poker stars to try and win their free entry to next year’s tournament.

Ankur Dewani, CEO, Sachiko Gaming operating PokerStars India, said, “We’re really excited as we gear up for PSPC 2020. The first edition of the tournament saw nail-biting action and the winners took home great returns. You have to dare to dream to win – players from India have shown strong representation at international live events this year and I am sure that we will continue to do so.”

The buy-in for PSPC 2020 is worth ₹17 lacs and the Platinum Pass is worth ₹21 lacs as well as entry to the tournament, the package also includes a six-night hotel accommodation for the qualifier and a guest in a 5-star hotel and various expenses.